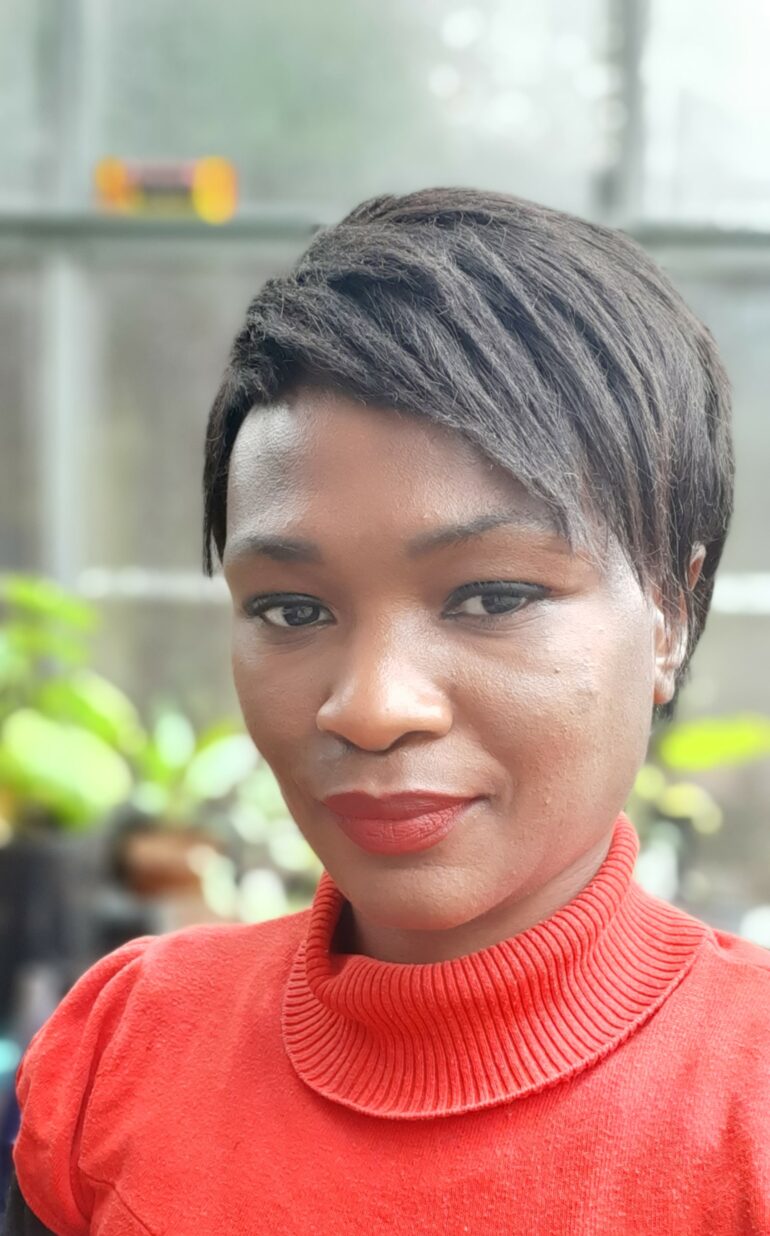 As part of International Women’s Day 2022 we wanted to hear from some of the inspirational women involved with our Graduate Programme’s to find out what the day means to them and who their role models are.

One of those women was Itoro Liney, Data Science & Analytics Manager at Principality Building Society.

Here’s what she had to say:

“For me, International Women’s Day is a day to remember the women who have contributed to our lives as a society as a whole and to each of us as individuals.

It’s also a day of reflection, to pause and see how far we have come, in recognising the value that women bring to all aspects of life.

Finally, it’s a day of inspiration for me, because I get to see and read about the incredible journeys of different women and think ‘that could be me too’.

When it comes to choosing a female role model it’s impossible to pick just one. So many amazing female figures come to mind but a few that really stand out include:

Ngozi Okonjo-Iweala who became the first Woman and first African to head the World Trade Organisation. Throughout her career at the World Bank and in government, she has shown what is possible for women, especially women of colour.

Margaret Ekpo who was a political activist in South Eastern Nigeria. During her career in the 1950’s onwards, she fought for the civil rights of women in Nigeria. She established and led a women’s group which led to female voters outnumbering male voters in Aba.

Miriam Makeba was an anti-apartheid, South African, singer/songwriter. During her time in exile, she used her music to raise awareness of apartheid and was responsible for making many anti-apartheid songs gain popularity. She is also credited with exporting African music to audiences around the world. Her activism and music make her an outstanding role model.

Theresa Kachindamoto is a woman I learned about fairly recently. She is a chief in Malawi and is known for dissolving child marriages and insisting on education for children. As of 2019, she had dissolved over 3000 child marriages.”

A huge element of our Graduate Programme recruitment process involves promoting inclusivity and highlighting that a career in the financial services and data/AI sectors is accessible to everyone. We’ve been working hard to encourage more women to apply to help narrow the gender divide that exists across both industries and are proud that our employer consortium shares our mission to close this gap.

We asked Itoro what equality looks like at Principality Building society, she told us:

“Principality Building Society takes diversity and equality very seriously and we are making tremendous strides in the right direction.

What an incredible time to have our first female Chief Executive Offer, Julie-Ann Haines, and our first female board chairperson, Sally Jones-Evans, working together to drive us forward as an organisation.

Having this representation at senior levels in the Society is very positive and I believe it is the beginning of a journey.

We also have a range of network groups such as LGBT+, Race and Ethnicity, Mental Health (to name a few) which give colleagues and allies a forum to discuss, learn and support each other.”

Thanks to Itoro for sharing her personal and professional insights into International Women’s Day and continuing to inspire our graduates as she does!